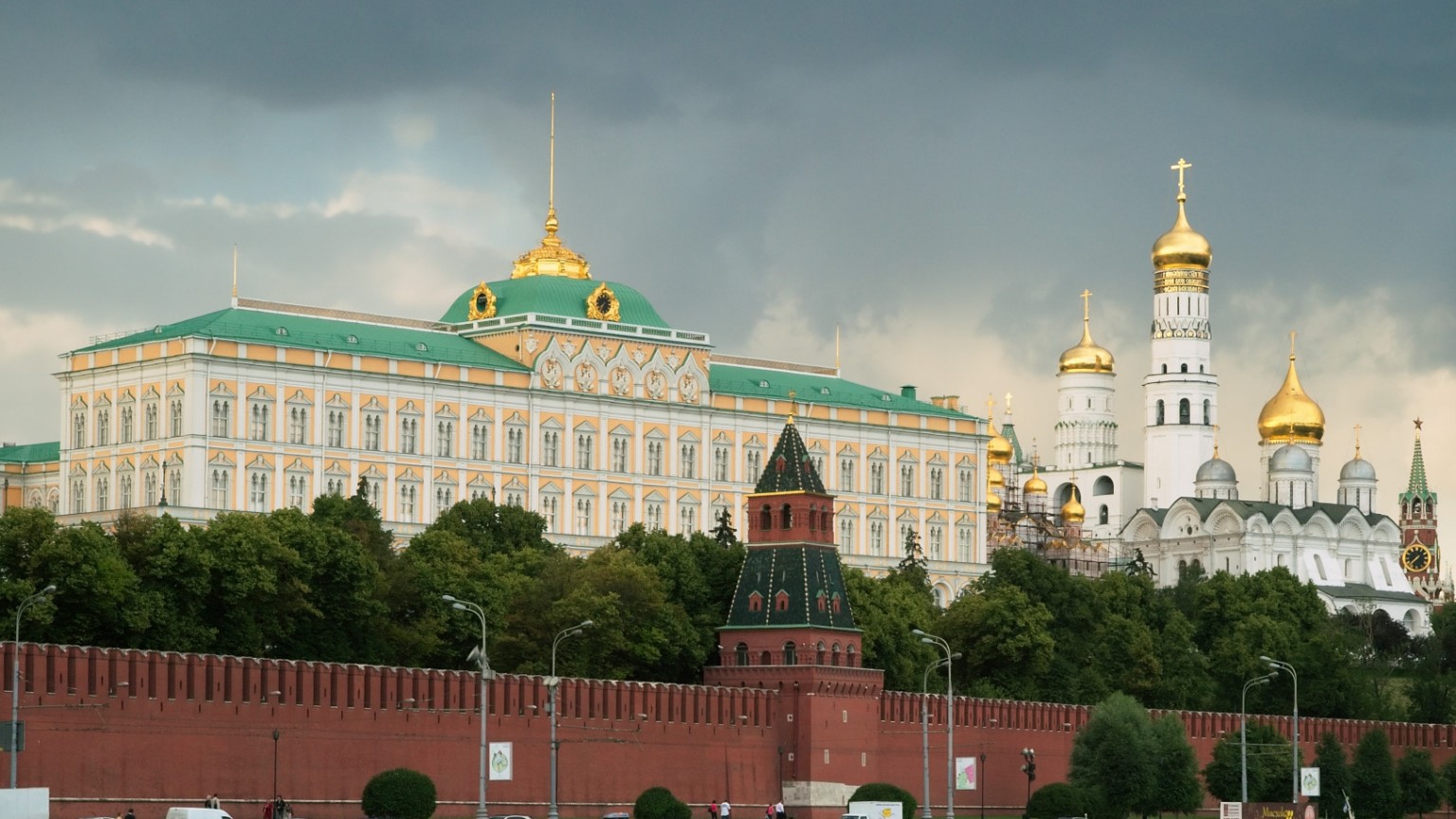 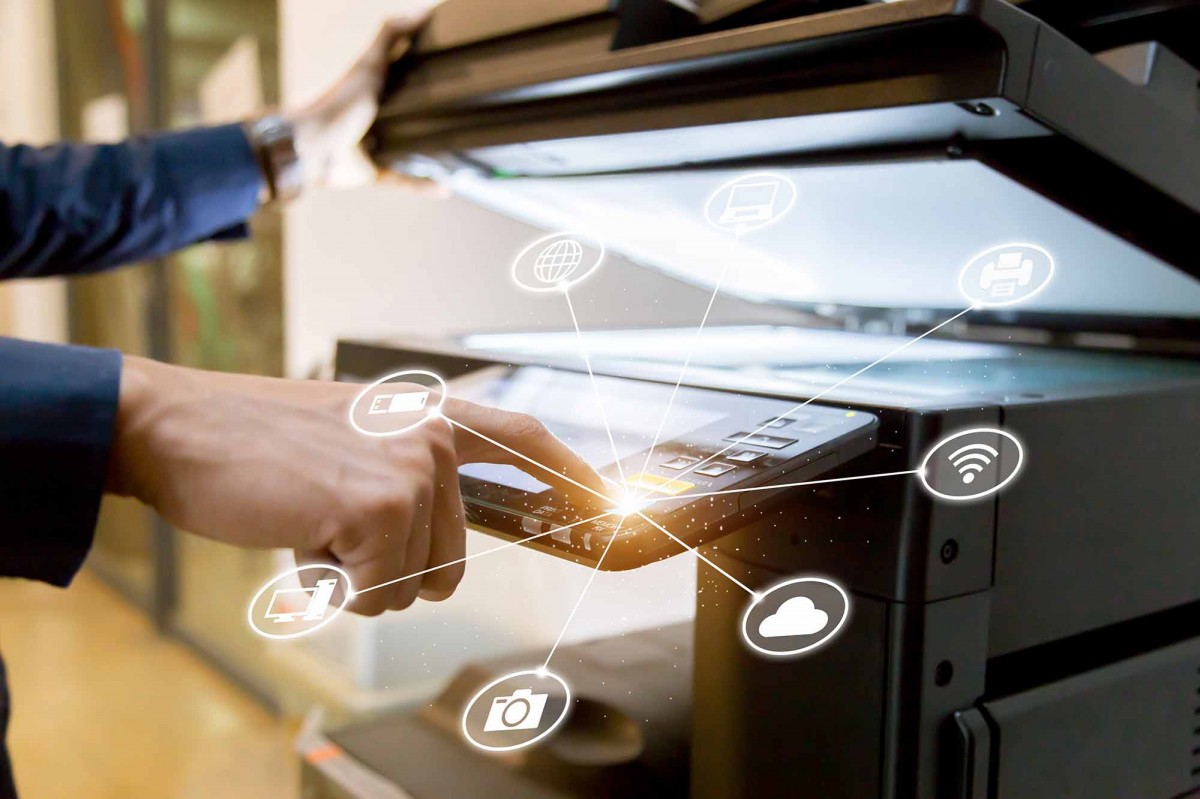 Russian hackers are infiltrating companies via the office printer

A group of hackers linked to Russian spy agencies are using “internet of things” devices like internet-connected phones and printers to break into corporate networks, Microsoft announced on Monday.

Fancy Bear never hibernates: The Russian hackers, who go by names like Strontium, Fancy Bear, and APT28, are linked to the military intelligence agency GRU.

The group has been active since at least 2007. They are credited with a long list of infamous work including breaking into the Democratic National Committee in 2016, the crippling NotPetya attacks against Ukraine in 2017, and targeting political groups in Europe and North America throughout 2018.

Contact Document Essentials regarding any questions you may have!